started a topic almost 5 years ago

An issue has been reported where the Residence Survey Audit and/or the Military Survey Audit pages display no records, even though responses exist and have been submitted properly by parents. 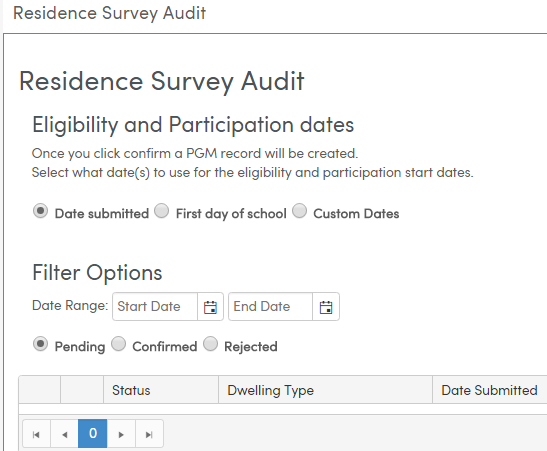 This issue occurs when there is at least one record in the PRS (Parent Response to Survey) table that does not associate with an email address in the PWA (Parent Web Accounts) table.

If an immediate solution is necessary, a workaround is to delete the orphaned records from the database. The following SQL query can be run to identify the PRS records that need to be removed, however, keep in mind that removing these records will result in that response data being lost.

Programming has identified and fixed this issue, and the fix is going through QC testing now. Once it passes QC it will be released with our next update, possibly as early as today.

We apologize for the inconvenience this has caused, and thank you for your patience.

said over 4 years ago

said over 4 years ago

Has this been resolved?